The store will not work correctly in the case when cookies are disabled.
Menu
My Account
man infront of security camera outside building

Wired vs wireless security camera systems: what should you go with?

Security camera systems are fast becoming a bare essential, especially among residential neighbourhoods. If you’ve ever looked for one yourself, you know there’s a wide variety of cameras to choose from.

While there are many feature-packed systems available, one of the most common considerations is the “wired vs wireless security camera systems” argument.So how do you decide between the two? Here are a few things that might help.

Before we get into wireless vs wired security camera systems, it’s important to understand wired security cameras. Basically, these are devices that constantly record footage once they are in operation. These cameras are usually connected to a storage device like a Digital Video Recorder (DVR) via a cable connection. These cameras are also equipped with another cable that provides power to the device.

Why choose a wired security camera?

There are several reasons as to why one would go with a wired camera setup. The biggest one is the signal stability of a wired connection. The last thing you want to worry about is a weak signal strength from your camera. This is particularly problematic when you want high-resolution footage available.

Wired security cameras also add a sense of stability, thanks to their cables.

One of the biggest problems with wired security cameras is that they will only be effective as long as there’s running power. An outage would mean you lose access to your camera feed.

Wired cameras also present scalability challenges. Since these are connected to DVRs, there are only a limited number of connections available per DVR. Once exceeded, you will need to add another DVR to add more cameras.

As there are cables involved, you need to pay attention to the safety and condition of the wires. These could get damaged over time and render unusable if not proper protections are in place.

What are the best wired security cameras?

This depends on your exact requirements. Although the best wired security cameras ships with some of the best features available in the market, these might not necessarily be the best cameras for you. For example, the Q-See CCTV Kit comes with 1440p resolution cameras with 4K output support. If you only need a couple of 720p cameras then this would be overkill even though it’s equipped with high-end features.

The case for wireless security cameras

Why should you choose a wireless security camera?

So how good are wireless cameras? Unlike their wired counterpart, wireless cameras are only wired to a power source and are connected wirelessly to the network. This offers more mobility and flexibility in terms of positioning your cameras.

Wireless cameras are also ideal when you’re looking to scale up. Unlike wired cameras, you can wirelessly connect a new camera to the network. Worst case scenario you would need an additional PoE (Power over Ethernet) switch.

What are the downsides of a wireless security camera?

The main downside of a wireless camera is also the main advantage of wired cameras. As these cameras connect remotely to the network, wireless cameras are susceptible to signal interference. This means that a 24/7 reliable connection isn’t always guaranteed.

Wireless cameras are also vulnerable to power outages since they have wired power sources.

The case for wire-free security cameras

Wire-free cameras take the convenience factor of wireless cameras up a notch. These are more versatile as they are usually battery powered and connected to the network wirelessly. In other words, you can position these anywhere as long as there’s stable reception.

This also means that you won’t have to go through the trouble of threading cables from your video recorder to the cameras.

Since these are completely wireless, wire-free security cameras are often bundled with other smart security devices.

These come with the same connectivity issues as wireless cameras. The stability of the connection largely depends on your WiFi and the signal strength between the camera and the video recorder.

You would also have to worry about the power of the cameras on a regular basis. Some models require you to replace the batteries while others simply let you plug them in.

Wired security cameras promise a reliable option for your surveillance needs, although it involves more setting up and could potentially be challenging if you’re thinking of scaling up. Wireless and wire-free security cameras offer greater mobility and give you more control over how you position your camera system. But these are prone to connectivity and power issues because of how they work. Depending on what your specific needs are, either solution could work in your favour.

Still undecided? Get in touch with us. Mitre 10 has been serving the Australian home improvement and hardware industry for over 50 years. Our team of specialists will be happy to help you decide what security camera system you need. Reach out via our contact page today. 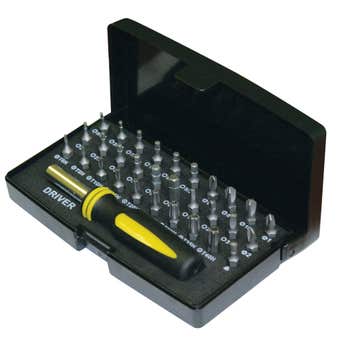 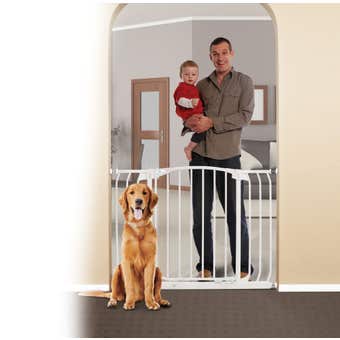 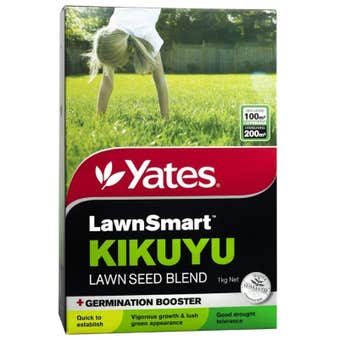 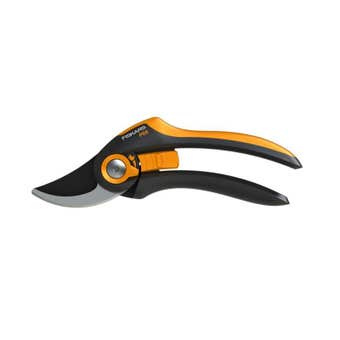 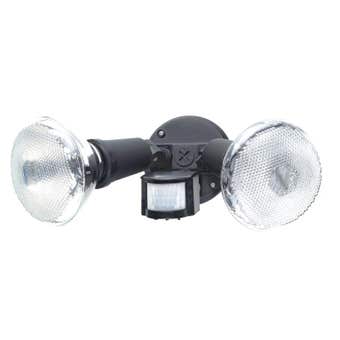 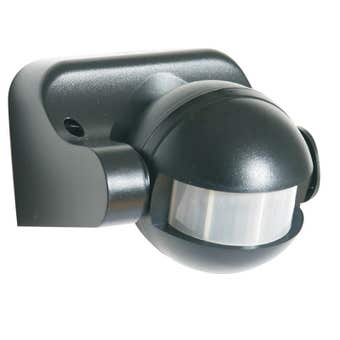 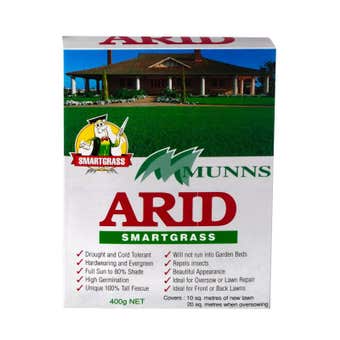 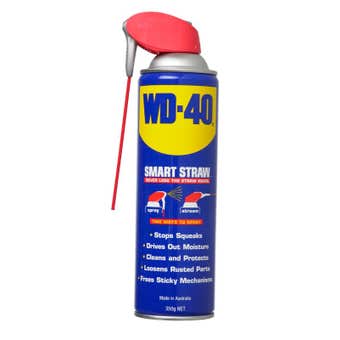