How to replace your bathroom taps 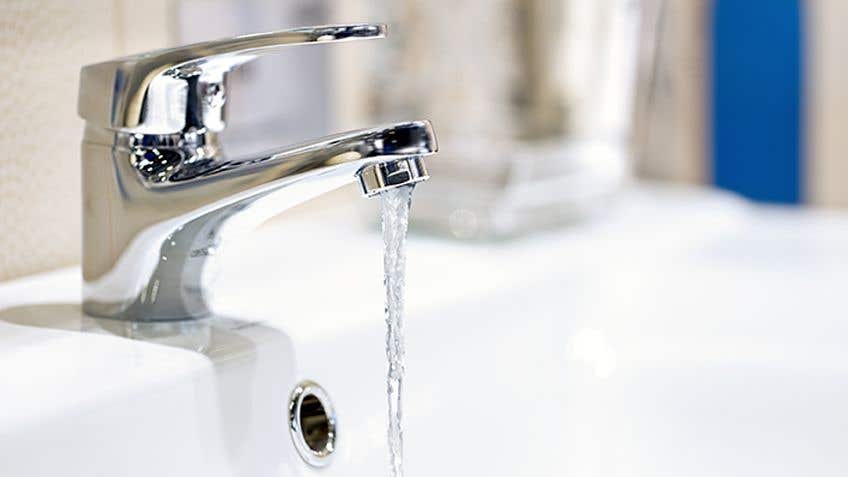 Turn off your water supply at the mains which is usually located at the front of your property. Once your mains are off, turn on your existing taps and drain any water left in the pipes.

Start by undoing the indicator cap at the top of the tap. Some taps will have an additional screw under the cap which you will need your screwdriver or allen key to undo. Once the cap is off, remove the handle and unscrew the cover plate.

Now simply reverse those steps. Put the new spindle in, cover plate, handle on and the indicator cap. Your new taps will be in place in no time at all.

Turn the water back on at the mains and run the water for about a minute to clear the pipes.

And there you have it, new taps and an instantly more modern looking bathroom.

You can easily update your bathroom by simply replacing the taps. You can do this in your shower, bath or basin. Let’s focus on basin taps today. This can be a tricky job, so if you are unsure at any stage, it is best to contact a licensed plumber.

Keep up with our latest offers and DIY inspiration. Join in the community, tag your posts with #mightyhelpful.